Asterigos: Curse of the Stars

The upcoming game Asterigos: Curse of the Stars is an action RPG Souls-like. Published by tinyBuild and developed by Acme Gamestudio this interesting little game is due to release on October 11th. It’s another in a style of games I’ll never “get good” at. 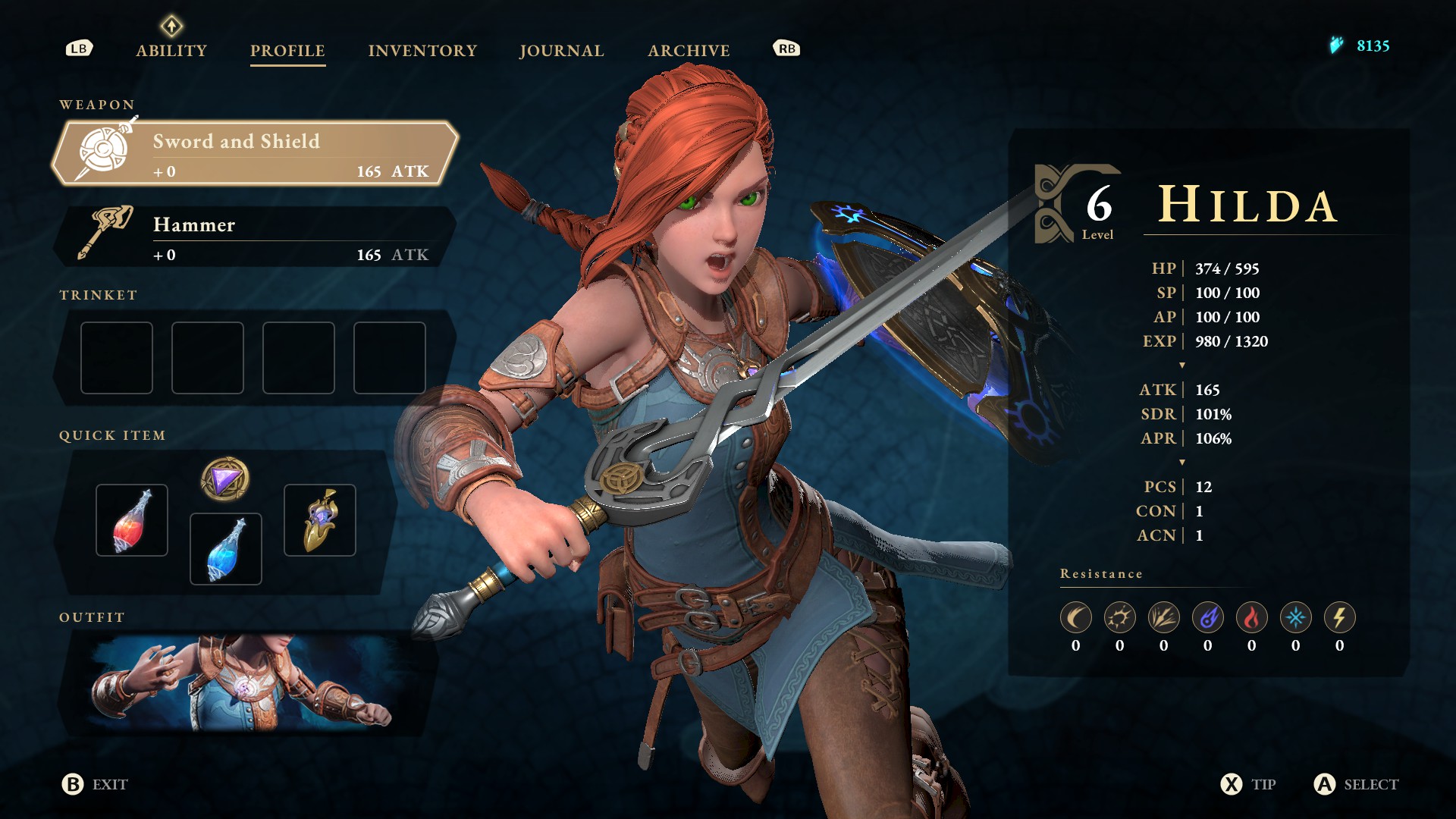 The combat is pretty good, it’s not quite as tight as say Elden Ring. It feels like it’s own thing, taking inspiration from but not quite sticking too. I’ve been improving at it as I’ve played, which is refreshing. I found that the enemy types in the opening areas aren’t too varied. Though I’m guessing budget considerations have to due with that. Learning the small patterns for each was pretty easy. There is a small verity of weapons that I need to check out, I’ve mostly stuck with sword and shield with the hammer as secondary.

I’ve fought a couple of named bosses so far - I didn’t take any damage from the first boss in fact. The only thing I don’t like about fighting bosses if you die you’ve lost any potions you happen to use during the fight. This makes the next run through more difficult if you happen to not have any. I ended up saving before the boss fight and then just reloading if I died. Its a little cheese but oh well. 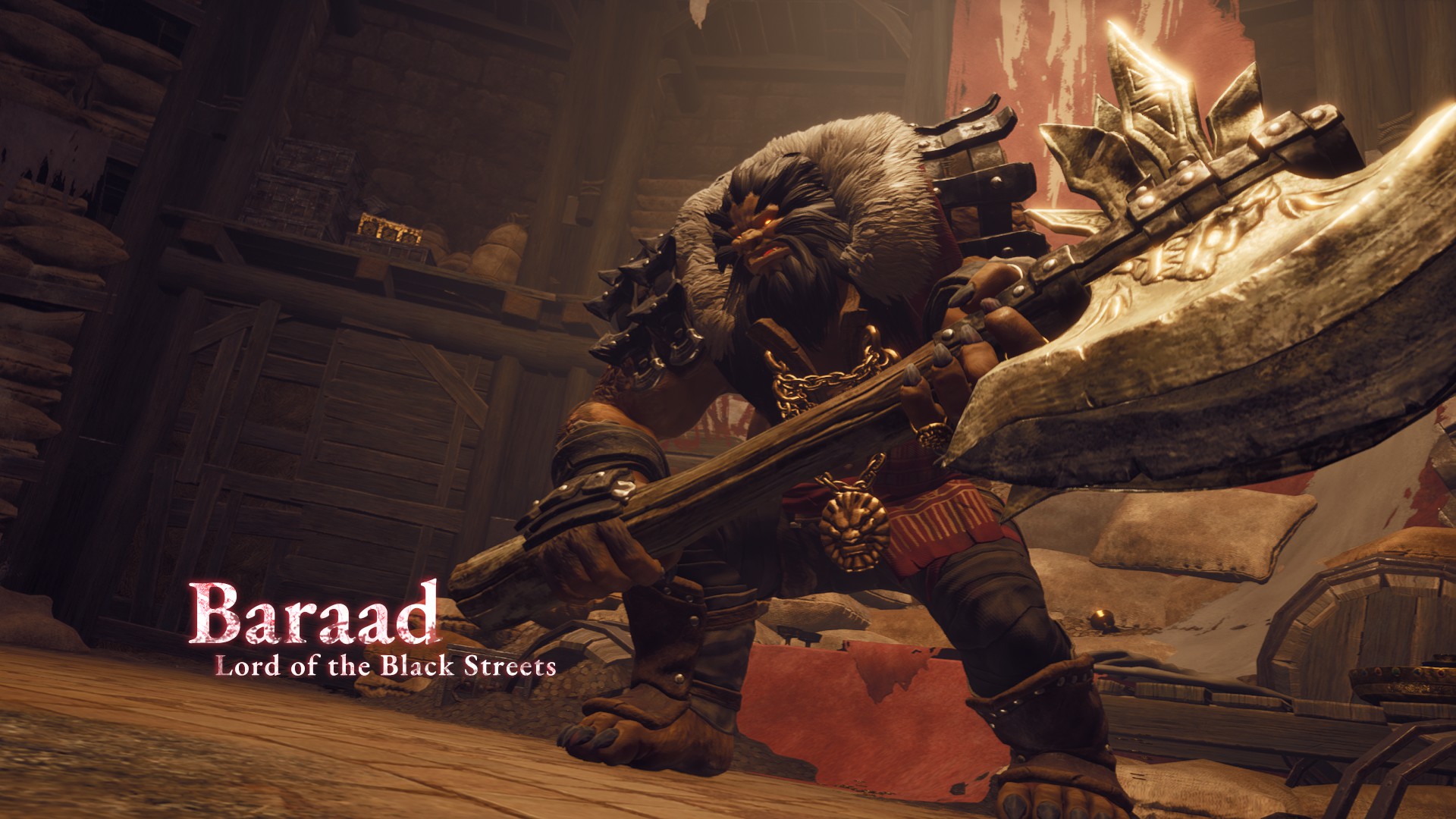 I’ve played for several hours on the Steam Deck. In fact, I managed to beat the second boss while using it. I did have some troubles at first with the cloud saves but after a bit I was able to get them to sync and all was well. Overall, the game performed well on the default settings - I didn’t tweak anything. I did see what was either a camera glitch or texture z-fighting but, couldn’t reproduce it repeatedly. I wish I had been recording my play as I also saw some weird pathing where an enemy basically moved from one floor to another by just walking forward. I don’t know if the game is going to be Steam Deck verified but from what I played it should work without too many issues. 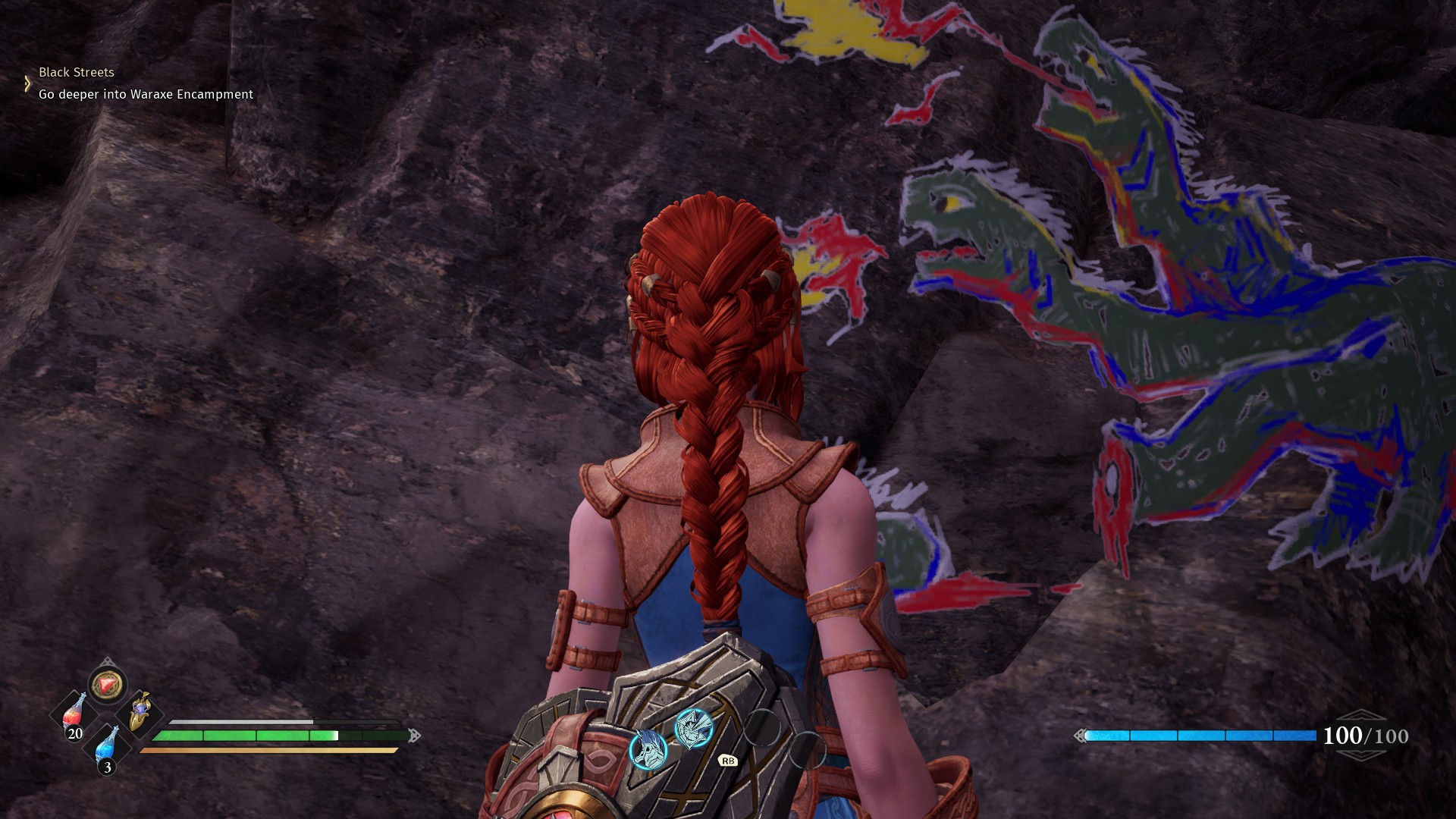 So far the game is pretty good, I would recommend it to souls-like and action RPG fans. It’s not as gritty as say Dark Souls and the like, but it still feels good to play. Oh and one thing I like is that the story isn’t as obtuse as any of the Fromsoft “souls” games. Even with the few janky pieces I saw it did not take much away from the game. Combat is still sometimes beyond my old man reflexes but, not enough for me to stop playing. I’ll be putting in more hours before the game is released.

date: 2022-10-01T06:00:00-07:00 images: [“https://cdn.akamai.steamstatic.com/steam/apps/1731070/header.jpg”] feature_image: “https://cdn.akamai.steamstatic.com/steam/apps/1731070/header.jpg" description: “Asterigos is an action RPG Souls-like. Published by tinyBuild and developed by Acme Gamestudio this interesting little game is another in a line of games I’ll never "get good" at. Combat isn’t quite as punishing as say Elden Ring but, still sometimes beyond my old man reflexes.” author: “steve”

Asterigos: Curse of the Stars

Asterigos is an action RPG Souls-like. Published by tinyBuild this interesting little game is another in a line of games I’ll never “get good” at. Combat isn’t quite as punishing as Elden Ring but, still sometimes beyond my old man reflexes. 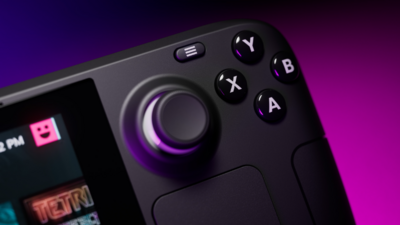 Like many others I jumped in line back when the Steam Deck right when reservations opened up. Around 3 weeks ago the waiting paid off and I received my Deck. Since I've had it for a little while, I've had a chance to play a few games on it. And since I'm dusting off shindakun.net I figured it might be a good time to write up a little post.